In the early parts of the 12th Century, a sailor in Venice, tired of seafaring decided to outsource the trading of the Spices in his possession to another young sailor. Besides, compensating him for the costs of the voyage, considering that the goods were very valuable, he also decided to compensate1 the youngster by giving him a hefty portion of the profits as an incentive.

And the Carried Interest concept was born, there and then.

Cut to the 20th century, Carried Interest or Carry as it is simply called has been the subject of intense debate not due to the nature of its earnings, which is not questioned, but by the tax treatment of the moneys made under its umbrella.

Most funds – hedge, VCs and others use Carry as a tool to incentivize their fund managers who are given typically a significant percentage of the profits made by the latter, with the balance being shared amongst the investors. However, Carry is taxed as a Long Term Capital Gain (LTCG) and is taxed at 20%, while the tax rate for ordinary income is as high as 37% in the US. Consequently, asset managers who receive carried interest pay far less in taxes as compared if they had received the same as regular income or salary.

In July this year, the US lawmakers once again tried to make some changes to correct the imbalance but were thwarted at the last minute by two of their colleagues and allowed the imbalance to continue.

Origin of the Issue:

While the sailors had been using this concept for over 800 years, it was during the Second World War that Carry became a bone of contention. At a time when the highest tax rate in the US was close to 90%, the Investment Company Act of 19402 in the US contained special provisions enabling private funds to qualify for special tax treatment. Consequently, in order to encourage investments into all sectors of the economy, especially the smaller businesses and those entailing a higher risk, the fund managers were allowed to classify these profits under LTCG. As the economy boomed, many of these investments made huge returns that pushed the income from the profits substantially higher than the income from ordinary compensation.

Those Against, say Nay:

Critics of this anomaly call it essentially unfair. President Barack Obama tried, unsuccessfully to usher in the “Buffet Rule”3 which stipulated that no household making over a million dollars should pay taxes at a lower rate than middle class families pay. Between 2007 and  2015, Representative Sander Levin laid out several proposals4 that would classify all income received by the partner in a fund as ordinary income. Criticism5 has also been levelled on the grounds that Carry misclassifies the income by bracketing it as if the fund manager had risked his own money, which would entitle her to LTCG.

Those For, say Yea:

On the other hand, the reason that Carry has been around is due to several reasons: 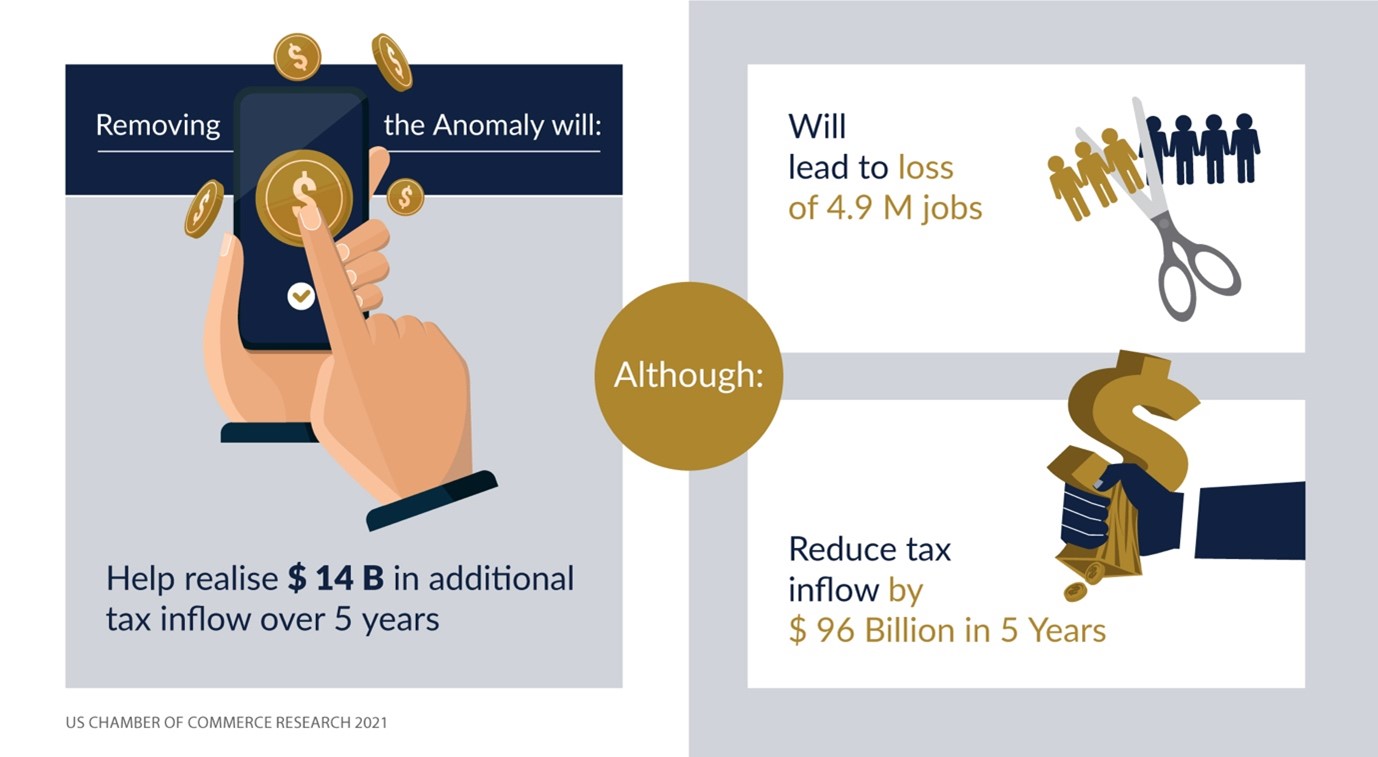 The Debate will Continue:

While there don’t seem to be any major economic reasons for doing away with the anomaly, the debate is probably centered more around emotional rather than rational reasons. The opposition to the preferential tax treatment is driven more by perceived unfairness rather than any major mathematical reasoning. The US lawmakers will continue in their efforts to remove or mitigate the anomaly but if, history is any guide, the Hedge fund owners and others who are benefitting from the same will continue in their pushback.